The flavor, color, and texture qualities of Clover Honey have become a standard to which other honeys are compared. This is because the clover honey is both generally pleasing and also abundant in North America and many locations around the world.

You probably have had an opportunity to enjoyed this mild and flowery sweet treat before and have an opinion as to its qualities… making it a natural point of comparison in the honey world.

There are around 300 species of clover... as a result you will sometimes find specific varieties of sweet clover honey like White Dutch Clover, White Sweet Clover, and Red Clover.

Regardless of the specific species of clover... you will find this honey pleasing with only minimum variations from one variety to another.

WHIZZ NOTE:  Clover honey is generally pleasing to anyone who enjoys a little honey now and then... or a lot of honey all the time like me!

Flavor... is very flowery sweet, pleasing and delicately mild to the general palate. You may experience a bit of a waxy but not unpleasant aftertaste.

Storage... is average among honeys with smaller granulation crystals.

There are many species of this legume, pea family honey plant. It is generally grown as a cover crop used for pasturage, haying, or green composting and can be grown in a range of soils and climates.

The name clover is derived from a Latin word meaning three… the clover plant leaf is typically comprised of three small leaflets... hence the name. It is considered lucky by many to find a clover leaf with four leaflets commonly called a four-leaf-clover.

Depending on the variety this plant can range in size from only a few inches tall to more than three feet tall. Clovers require pollinators and honeybees are many times in high demand from farmers who are concerned about seed production for clover seed to sell or simply to keep his pasture reseeded.

The honey bee and beekeeper can work together to provide this valuable service for the farmer and the clover plant.

Blossoms range in color, shape, and size depending on the variety. They may be white, yellow, or red and usually are in a grouping of flower blossoms tightly clustered on a flowering head or along a stem.

The specific species also determines flowering season time and length. This season may range anytime from May to August and will typically be two or three weeks in length.

In my region of the Midwest... we have an earlier blooming of yellow sweet clover for several weeks before white sweet clover starts blooming. This is valuable for a beekeeper to know because this offset in bloom cycles effectively extends the sweet clover nectar flow for up to four weeks or more where both varieties are available.

As mentioned earlier, there are many species of clover available across North America. In past years clover honey was thought to come primarily from northern states such as North Dakota and South Dakota but recently it has been known to come from many states including states as far south as Florida.

Clover is readily available around the world as well. World market supply of sweet clover honey is generally produced by Canada, USA, Sweden, and New Zealand.

No matter where you live you can probably find a source for this sweet, natural, generally pleasing honey!

White Dutch Clover, White Sweet Clover, Yellow Sweet Clover, and Red Clovers are the most productive and most common nectar sources for honey and clover production.

Some red clover varieties have flowers with longer and narrower bodies where the pedals of individual flowers fuse together towards the base (called a corolla). In these cases... it can be more difficult for the honey bee to gather nectar from the flowers so these clover varieties may not be considered as good of a nectar source as other clovers.

White sweet clover is considered by many to be the very best for both honey production and honey quality.

Providing excellent weather conditions... strong colonies can achieve a honey harvest of up to 150-200 lbs of honey per hive! Even with considerably less favorable conditions... clover still holds a solid position as a honey plant with major honey production potential.

Clover is also a fair pollen producer and a beekeeper may harvest surplus pollen during the various clover nectar flows. Clover pollen is typically pale yellow in color. 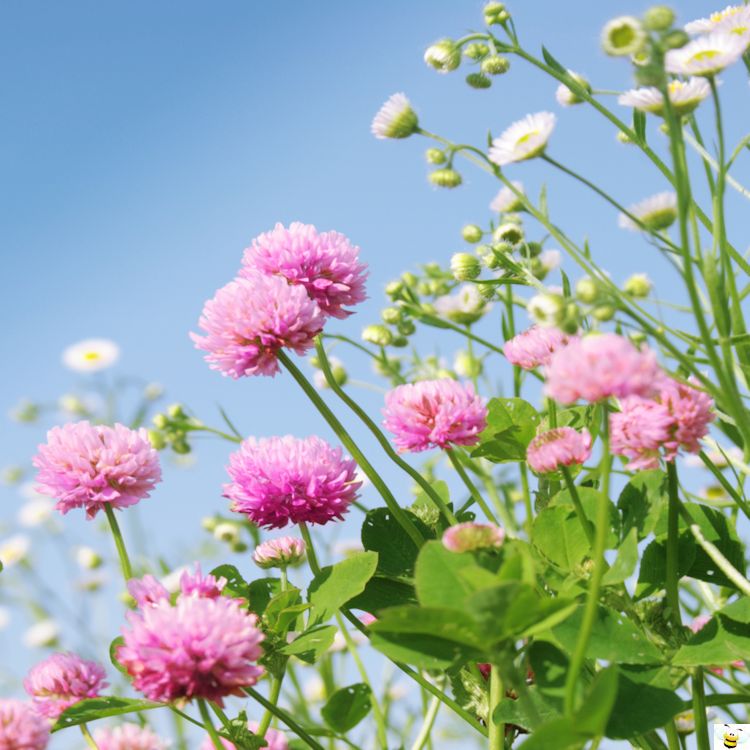 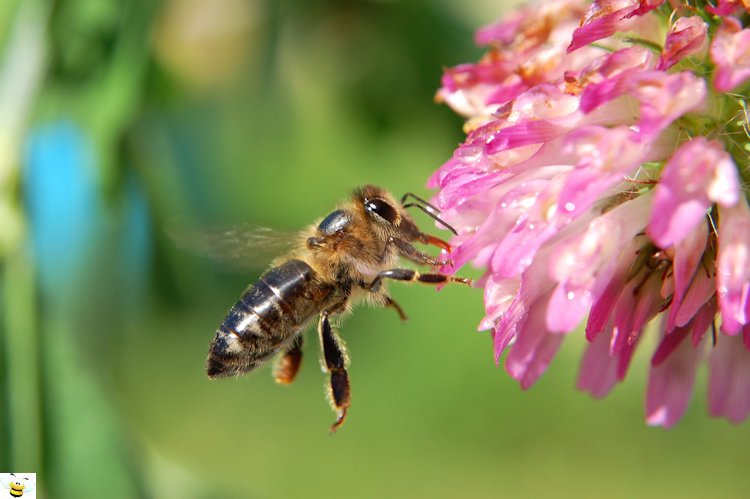 You will probably find yourself comparing other honeys to clover honey because you and other people you know will likely be familiar with its qualities and generally in favor of them.

I agree this honey is very good... its’ mild flavor, color, and texture make it easy to love.

I think it is also fun to find honeys that are bold and strong in various ways as well... so don’t just stop here!

Continue your journey and try something on the edge like buckwheat honey or basswood honey... 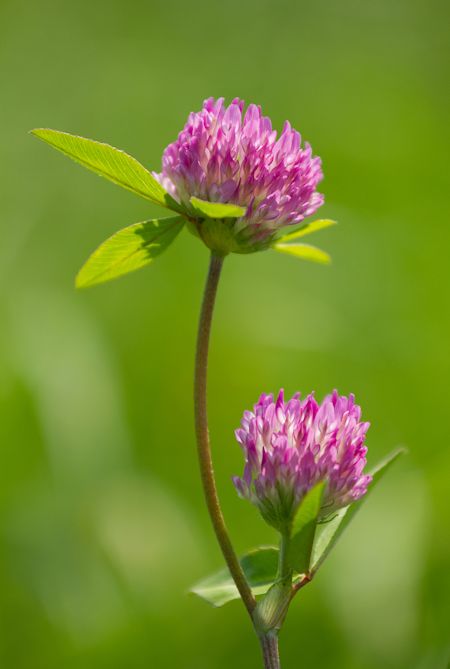 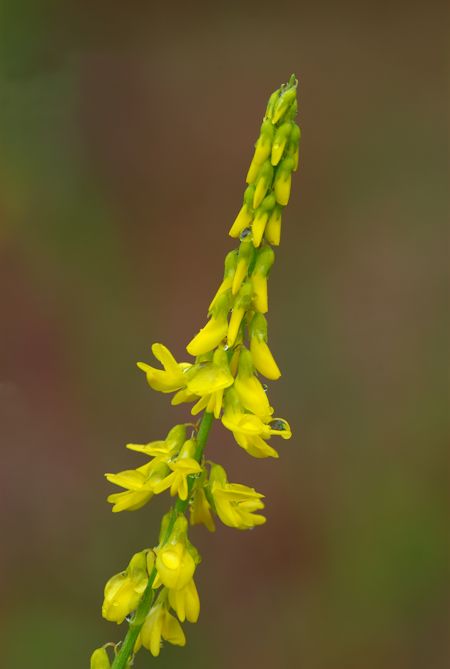 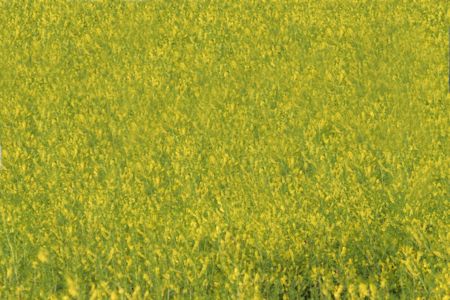