Basswood honey does not fit the typical characteristics that are common among honeys.

Typically... you will find that distinctive flavor comes with darker colored honey. In this case you get a very light honey with a very distinct almost biting flavor!

Interestingly... while this honey has an attitude of revolution in itself it has also been affected by a revolution of another sort.

In the early days of US history this native tree was found in abundance. However, the basswood tree is softwood and quickly became popular for shaping into log homes and many other necessary “settler days” hand crafted items.

A honey plant that once was as common as clover quickly diminished in population and availability, as the tree was cut down for other uses.

The basswood tree is still popular today to provide softwood for carving purposes.

WHIZZ NOTE: The flavor of basswood honey is not what you expect by looking at it!

Flavor... is distinctive with a mildly spicy and woody bite; its lingering flavor is almost minty.

Color... is nearly always light…water white or pale; although time of collection can affect its’ color some.

Storage... is average among honeys. 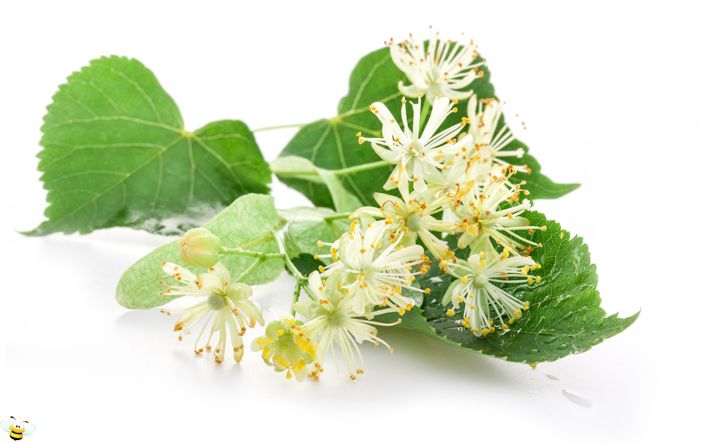 This deciduous tree can reach 130 feet tall with large heart-shaped leaves 2-8 inches across creating dense foliage and a large popular shade canopy. It does produce tremendous amounts of sap that can drip from flowers, leaves, and branches to the ground below. So, be careful what you park in the shade!

Another interesting note is that this tree can live to be hundreds of years old.

The basswood opens small bunches of delicate yellow-green blossoms in June or July. These flowers are grouped in clusters at the end of relatively long stems.

This late June or July nectar flow provides extra value to beekeepers who are looking for nectar flows when spring sources are finishing up.

As mentioned earlier this tree or related species can be found throughout the Northern Hemisphere in temperate climates. It generally is an excellent honey plant so honey can also be found anywhere these trees are prevalent.

World market supply of basswood or linden honey has been produced primarily by Russia, China, Hungary, Poland, and the United Kingdom.

In North America the tree is native to eastern Canada and south to Alabama and Texas. In addition it has been naturalized across the US in various states all the way California.

The basswood tree has excellent honey potential with estimates in the neighborhood of 800-1,100 lbs per acre. Unfortunately, a successful harvest of basswood honey is predictably unpredictable due to various weather related causes.

Hot and clear but humid weather is best for good nectar flows. On average a beekeeper can anticipate good honey crops only 2-3 years out of 5; never the less, the potential is good enough to keep the honeybee and beekeeper coming back year after year.

Basswood is an average pollen source with a yellow to light orange pollen color. 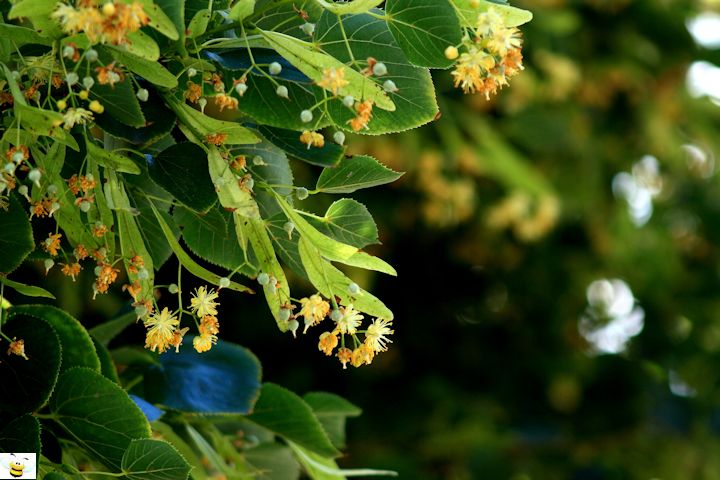 The distinct flavor revolution of basswood honey can be fun to experience! The biting flavor adds an element of surprise to the light drizzling of honey on various foods while adding stronger flavor that works well with many recipes. 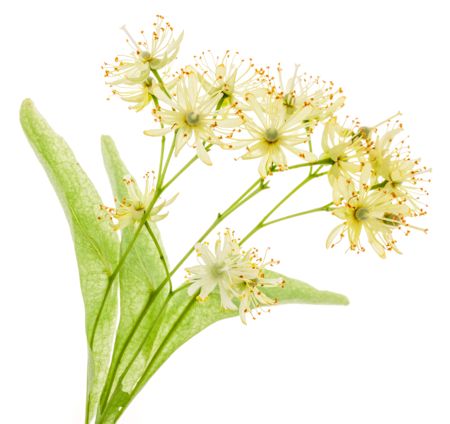